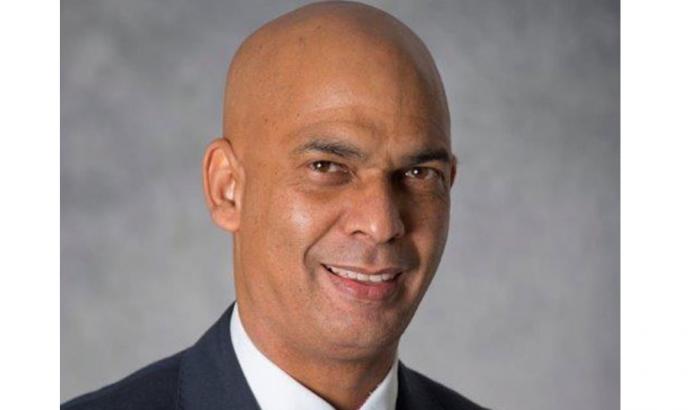 TransNamib held a workshop to discuss institutional reform for the railway sector and the future of the state-owned enterprise.

Last year, TransNamib carried out an institutional reform study to help guide the company on what it needs to do with the railway sector over the next 10 to 15 years.

The study looked at how the company can achieve the goals set under its Transport Infrastructure Improvement Project.

TransNamib CEO Johny Smith says the master plan is crucial not only for the development of the sector but also for the company's future ownership. "Of course now government owns the railways, and we look at whether TransNamib will own the railway operator or will the government allow other rail operators into Namibia or will we look at an option where we will then sell some of TransNamib shares going into the future and say okay, do we then also attract private investors which will allow us to buy more stock and to move more rail."

The status quo, he says, needs to change to reform the rail sector and add value to the economy.

The workshop is thus considered a step toward finalising the report, which will be submitted to the Ministry of Works and Transport for presentation before the Cabinet.

Also speaking at the workshop, Minister of Works and Transport John Mutorwa expressed the urgent need for the Namibian Transport Policy to revitalise the railway sector.