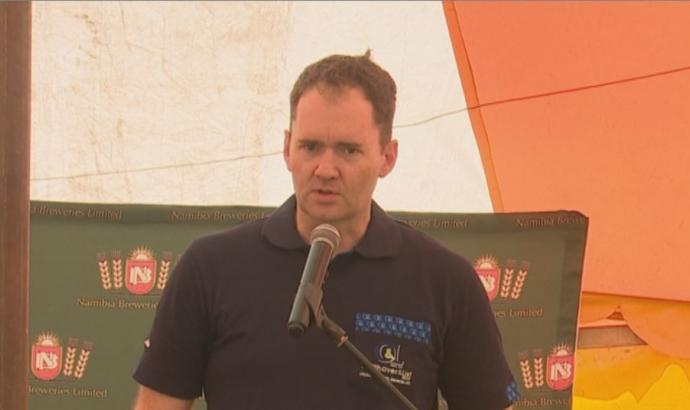 The net revenue of Namibia Breweries Limited (NBL) for the fiscal year 2022 increased by 14.1% to just over N$3 billion.

In Namibia, beer volumes declined by 1.5% due to a reduction in consumers' disposable income. However, overall sales volumes increased by 12% over the previous fiscal year, owing primarily to increased volume growth and demand from South Africa, specifically for the Windhoek brand.

At the moment, there is an ongoing proposed transaction with NBL to dispose of its 25% interest in Heineken South Africa. This means shareholders have not received any dividends over the past year.