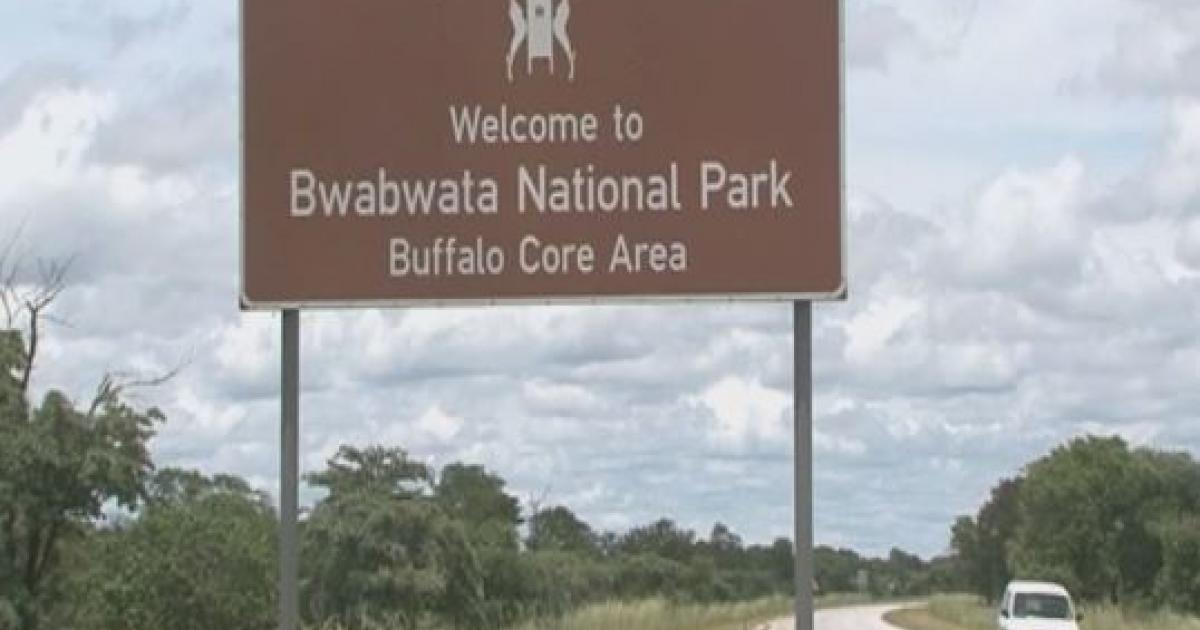 The Police's Silver Anti-Poaching Unit based in the Bwabwata National Park has called for the installation of earth wire at their camps to avoid them being electrocuted.

This is after six officials including one from the Ministry of Environment, Forestry and Tourism escaped a thunder strike at the Bolicia Post last week.

The officers of the special anti-poaching unit were treated for shock at the Andara Roman Catholic Hospital but have since been discharged.

The lightning strike is said to have hit the center of the post where their temporary kitchen was erected.

They say danger from animals is not imminent because they all go through an orientation provided by the Ministry of Environment when deployed.

Meanwhile, the Police in Kavango East reported the death of 21-year-old Maundu Muhoko who was struck by lightning at Ngaraunda Farm in the Ndiyona Constituency.

Muhoko's brother and daughter who shared the same hut at the time of the incident escaped unharmed.