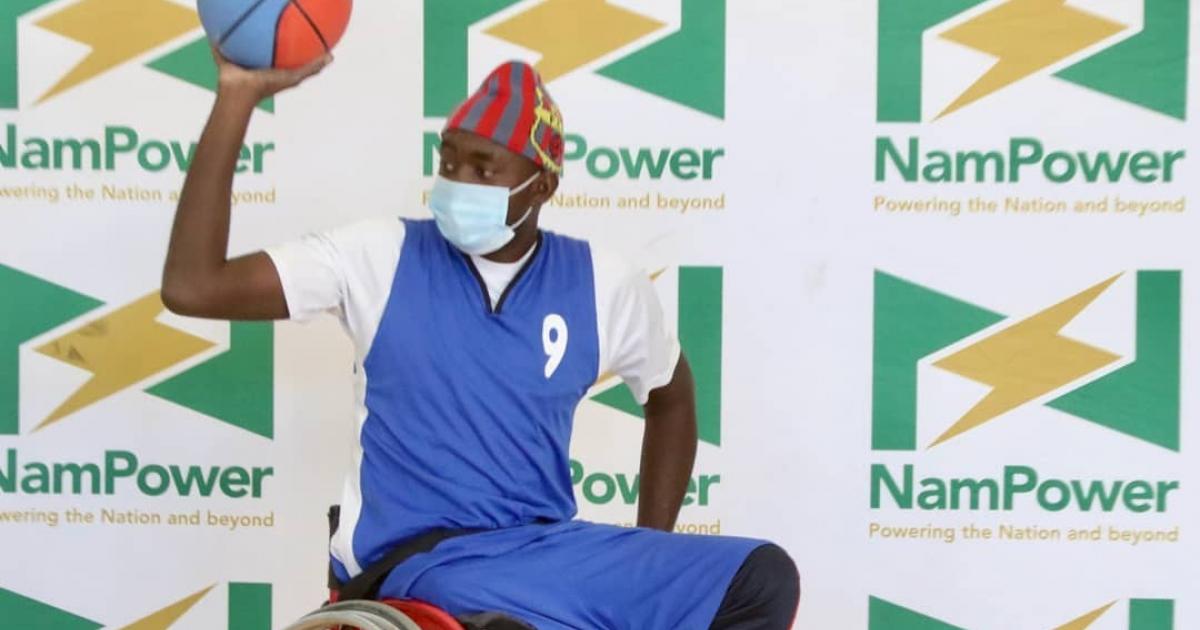 Namibia is part of over one-hundred National Paralympics Committees worldwide that are affiliated with the international mother body. The performance of the Namibian para-athletes at recent international competitions proved to be reason enough to attract the high-profile visit from IPC to Namibia.

Michael Hamukwaya, the Namibia Paralympic Committee's secretary general, who doubles as a coach has been instrumental in bringing the committee to its current status.

Hamukwaya said he is grateful for the visit, after so many years of collaboration with the IPC, saying to assess the situation on the ground is of great importance.

Namibia is working towards participation in the Los Angeles 2028 Paralympics games and Hamukwaya said it's a joined effort with the IPC.

He believes that the timing of the visit couldn't be better as the country is in the process of professionalising sport.

The aim of Ojeda's visit ultimately was to conduct an in-country support visit, which comprises of an assessment that covers governance -compliance with the IPC constitution and organisational development.

Amongst those he met, were athletes and the director of Sport, Jo-Ann Manual. He also visited the NPC office to gain insight into their operations as well as the athletes training grounds.

The tour was also done with the aim to understand how the IPC can best support its members.

Ojeda will submit his recommendations to the IPC in due time to establish how support can best be rendered to its Namibian chapter.