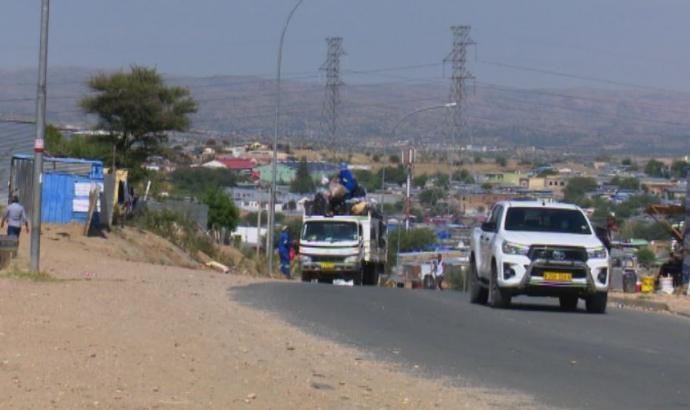 A local economist says Namibia is unlikely to default on its foreign debts in the medium-term, although there is a need to aggressively stimulate the economy to curb the impact of low taxes and rising inflation on its fiscus.

Namibia's persistent droughts and sluggish economic growth has caused a surge in debt due to widening deficits to a record N$128 billion which is 69% of the Gross Domestic Product (GDP) in the 2021/22 financial year.

Theo Klein, an economist at Simonis Storm Securities, says although Namibia's debt remains low amongst its peers in Africa, a large chunk of such borrowing has been used for unproductive consumption.

Klein, in his presentation on the impact of debts on ordinary citizens during a public lecture series, also raised concerns about debt exceeding economic growth margins.

He warns that such a trend may create persistent budget deficits, prompting the begging for new loans, which may erode Namibia's ability to provide basic needs such as welfare payouts, healthcare and education.

Namibia has a likelihood of seeing its credit-worthy status worsening amongst rating agencies, if the status-quo remains intact, Klein further warns.

The economist attributes this mainly to public servants' huge wage bill and fewer investments in development to construct ports, schools, clinics and roads to create jobs and boost economic growth.

Meanwhile, an economist at the Namibia University of Science and Technology Professor, Teresa Kaulihowa says Namibia's relatively low debts do not necessarily diminish any prospects of default, especially if used un-wisely.

She hastened to point out that although debt is not necessarily bad, it is imperative to invest it wisely to accrue benefits, which will enable any country to repay once they mature without any implications.

Furthermore, a human rights advocate, Dr Basilius Kasera, also raised concern about borrowing which he says only enriches elites without any spin-offs for youths in the form of jobs or capital for start-ups, describing it as unethical.