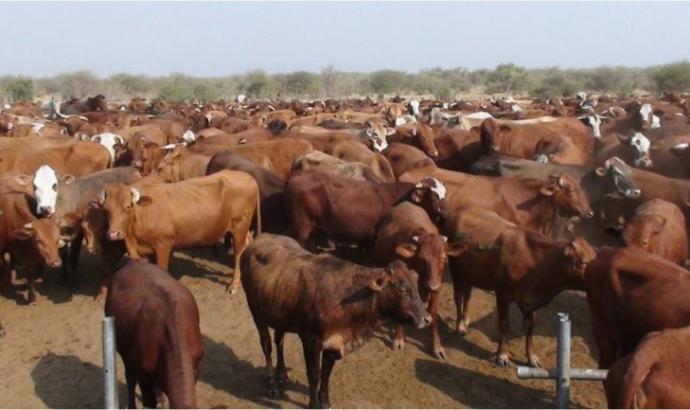 Kavango West Governor Sirkka Ausiku is happy with the turnaround taking place at the Kavango Cattle Ranch at Mangetti East, in the Tondoro Constituency.

Ausiku however wants the Regional Council and the Uukwangali Traditional Authority to be represented and kept abreast of the farming activities.

Ausiku and the Kavango West Regional Council assessed whether or not the measures implemented by the Namibia Industrial Development Agency last month were yielding results.

This followed a tug of war between the regional leadership and NIDA after a large number of cattle were reported dying at the government farm.

The Chairperson of the Regional Council Joseph Sikongo said the region will continue to work with NIDA to ensure that the farm contributes meaningfully to the country's economy.

The new measures include the return of the labourers to the camps after NIDA agreed to pay them a N$500 danger allowance.

The about 200 000 hectares farm has more than 10 000 cattle but was making a loss due to alleged mismanagement.