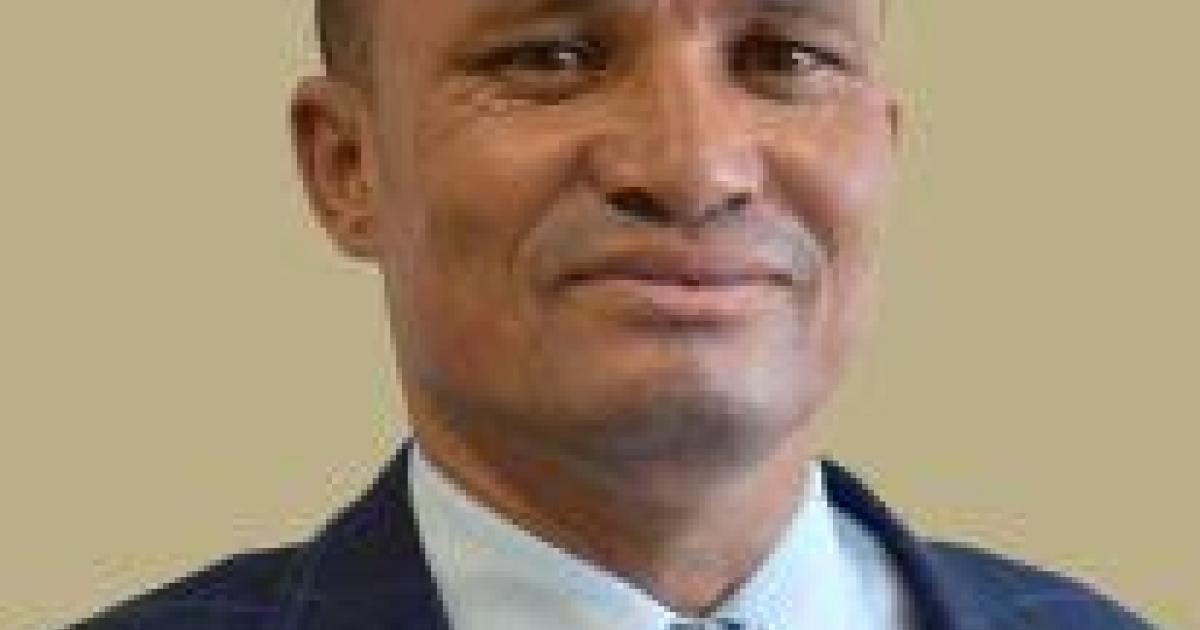 The Landless People's Movement (LPM) has suspended its councilor on the ||Kharas Regional Council, Gerrit Witbooi, for a period of three months.

Witbooi has been on the council since his election as Keetmanshoop Rural Constituency Councillor in 2020.

The letter restraining Councillor Witbooi from partaking in council activities was confirmed by the party's spokesperson, Eneas Emvula.

The letter states that the councilor's conduct is toxic to the party's values and team spirit.

"That is a suspension, not an expulsion; obviously, what led to this is that the honorable revealed what was sent to him in confidence and then made it public."

Emvula was referring to a letter in which the party requested the councilor to respond to alleged misuse of subsistence and travel claims.

Approached for comment Councillor Witbooi told nbc News he had not yet received the letter.

Still, he vowed to attend a council meeting scheduled for next Friday.

Reacting to the councilor's comments, Emvula had this to say: "If that happens, it means there is an attitude problem, and we cannot tolerate that."

The acting CRO of the Kharasses Regional Council told nbc News that, while he is aware of the councilor's suspension, his office has not yet received any written communication from LPM in this regard.