By NBC Digital
Published 1 year ago 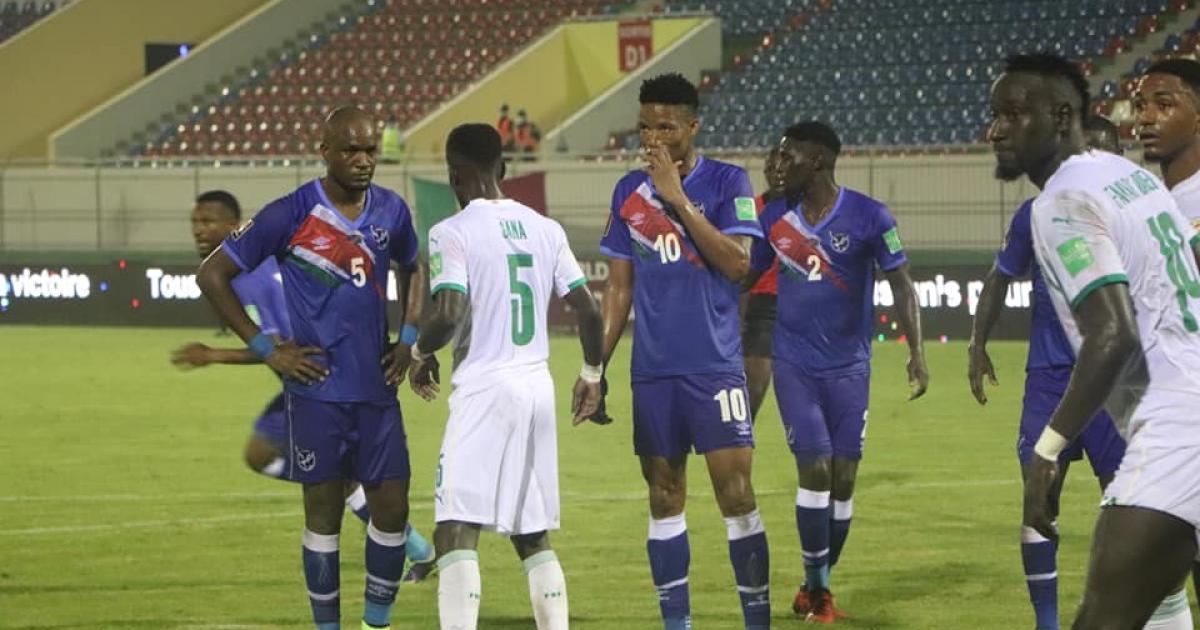 The Brave Warriors lost their first match of the World Cup Qualifiers against Senegal in group H at Stade Lat Dior in Thies Saturday night. The Brave Warriors are second in group H despite the defeat, as the Senegalese were leading by two goals to nil in the first half already. Senegal took their foot off the pedal after Mane's strike and allowed Namibia to take the initiative, with the Brave Warriors pulling a goal back in the 77th minute through substitute Joslin Kamatuka. The four goals from the Senegalese were scored by Gueye in the 10th minute, Diedhiou in the 38th, while Mane and Balde scored after 55 and 84 minutes respectively. The return leg will be played at the Orlando Stadium in Johannesburg on Tuesday, 12 October. A win for Senegal would see them occupy the top spot and secure qualification for the final playoff round in March next year.