By Sport
Published 3 weeks ago 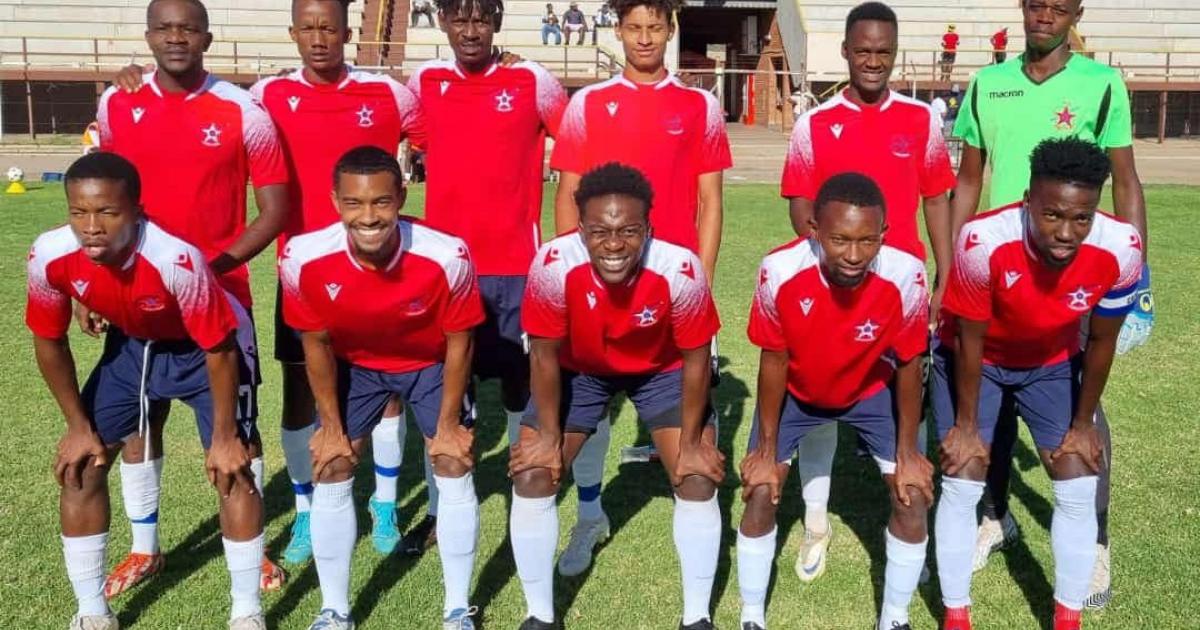 African Stars Football Club are the overall winners of the 3-team friendly games tournament hosted at the UNAM Stadium on Saturday.

In the final match, two teams made up of African Stars players, Samba Boys and Stalile faced each other.

Stars registered two teams for the games and won all their matches against both UNAM and Tura Magic.

The two stars' teams, Samba Boys and Stalile then faced off in the final.

From the first whistle, Samba Boys took charge of the game with few chances going to waste. Manasseh Salazar's close-range shot found the back of the net to make it one nil for the Samba boys.

As the match approach halftime mark, Chulu Kamatuka's set piece delivery was bundled in for an own goal by Meven Kasetura in Stalile's goal to make it two nil at halftime.

In the second half, Stalile had chance to pull one back but saw their best effort of the game hitting the cross bar.

Meanwhile, Manasseh Salazar caught the keeper off his line to score a brace and his team's third goal which put the match out of sight for Stalile.

It ended 3 nil in favor of African Stars' Samba Boys. Making African Stars the overall winners of the friendly games.

After the game, we caught up with the Stars coach, Mervin Mbakera who said that his two teams rose to the occasion the way he had anticipated.

Two regular teammates, Willy Staphanus and Koko Ketjimune who were rivals on the day noted that the hard work they displayed in training during the offseason was testimony to them being the best two teams on the day, though they could have done better in various aspects.

The players will now focus their attention on getting on to a flying start when the Debmarine Namibia Premiership resumes next weekend.