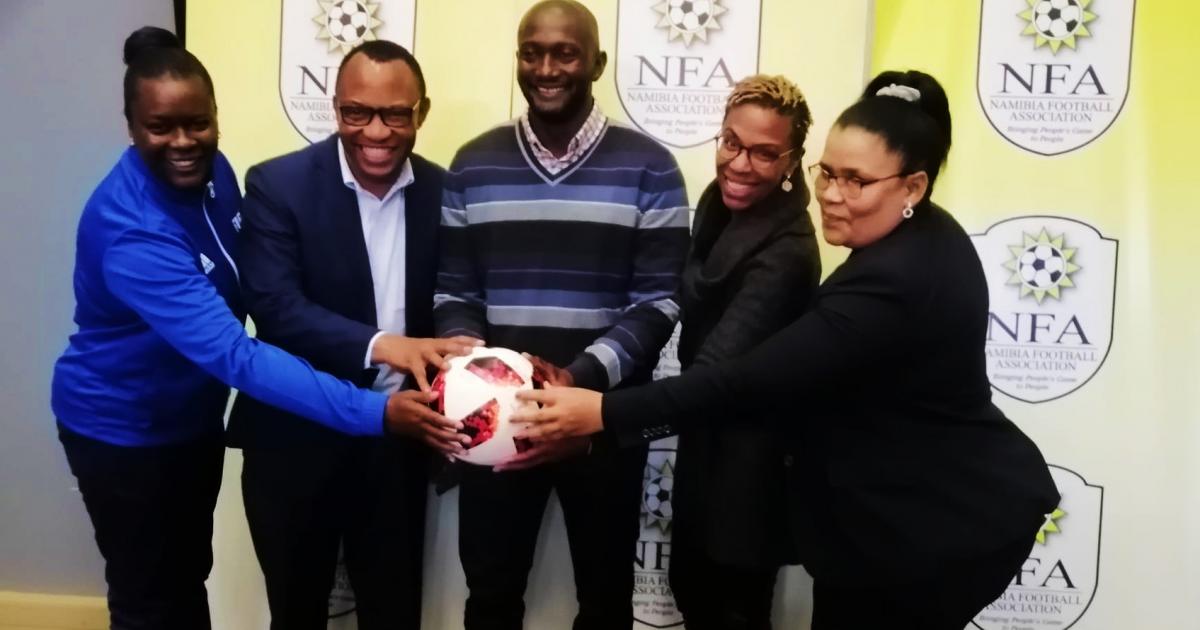 With several International competitions to participate in, the Brave Warriors will have a busy schedule this year as they aim to improve their performances and put Namibia on the global map.

The lads will hit the ground running with a tough AFCON  Qualifier encounter against the 'Teranga Lions' of Cameroon in a two leg fixture but the official date is yet to be announced as they are expected to play both legs within the space of seven days - from the 22nd to the 28th of March.

After their double header against Cameroon, the focus will shift to the COSAFA CUP 2023 in Lesotho, which is scheduled to start early June.

After winning it in 2016 and going all the way to the finals in the last edition, the Brave Warriors stand a good chance of emerging as Champions.

With this year's edition underway in Algeria, Benjamin is looking forward to ensuring that the team qualifies for the CHAN 2024 Competition.