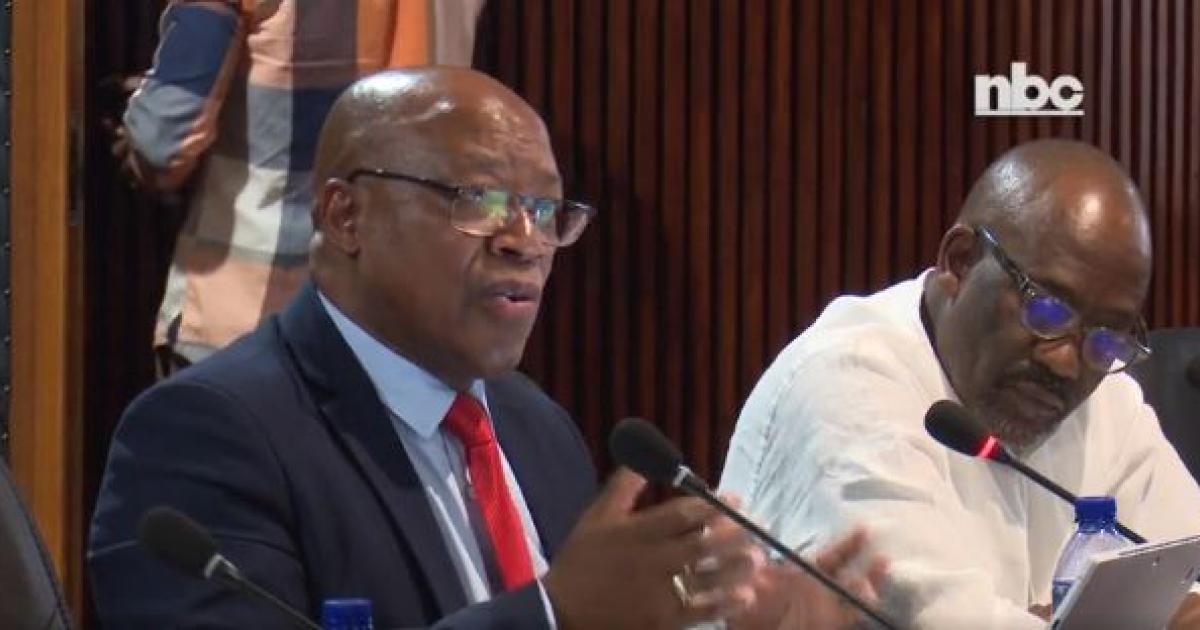 The Board and Management of the Namibian Broadcasting Corporation (nbc) held a consultation meeting with the Parliamentary Standing Committee on Human Resources and Community Development over the effect of the 2021 strike on employees.

This follows regional visits the committee undertook to nbc offices countrywide, in which employees listed a number of concerns, including alleged failure by management to restore the relationships.

The public hearing centered around the 'no work, no pay' rule, strike deductions, as well as bonuses paid to management, and those on the Total Cost to Company (TCTC) pay structure.

But what dominated the sitting was the alleged emotional trauma, with most MPs wanting to know what the NBC management has done to fix the broken relationships at the national broadcaster.

The committee says nbc employees are of the view that they were financially punished because of the strike, a situation that resulted in many falling into debt.

Employees also told lawmakers that the working relationship has been getting worse since the devastating strike, with regional managers finding it difficult to restore morale among the employees.

NBC Director General Stanley Similo told the committee that the workers have also allegedly not been friendly with him.

The nbc Board Chairperson, Lazarus Jacobs, stated that there was no punishment, and the company even went so far as to deduct the strike money over five months rather than all at once.

Explaining the 'no work, no pay' rule, Similo said it was part of the rules of the strike, which he says were explained to the employees before the strike.

However, MP Efraim Nekongo sought clarification from nbc management on whether it was appropriate to leave some employees in the minus in the name of the rule.

The nbc also informed the committee that management attempted to avoid the strike in its early stages, even offering a one-time payment.

However, employees rejected this offer and subsequently voted in favor of the strike.

Elma Dienda brought up the issue of nbc management allegedly offering itself bonuses.

Similo explained that bonuses were given as part of the employment contract and were approved by the board.

However, MP Maximalliant Katjimune was not happy with the nbc responses, describing them as one-sided and leaving some aspects, such as the removal of the salary notches, unanswered.

Katjimune described the management action as punishment and said that the public broadcaster has made history by punishing its employees who were on a legal strike.

He further questioned why the nbc has not yet respected the High Court judgment that ruled that the removal of the salary notches was illegal.

Some committee members also accused nbc management of failing to apply the rules with consciousness, considering the psychological impacts on the people.

In response, the nbc Board expressed dismay that the consultation meeting turned into a public hearing, with MPs already reaching their conclusions based on what they gathered from the employees.

The public hearings came after a motion was tabled in the National Assembly by RDP MP Mike Kavekotora last year. The consultation will resume at a later date to be determined.