By NBC Online
Published 3 weeks ago 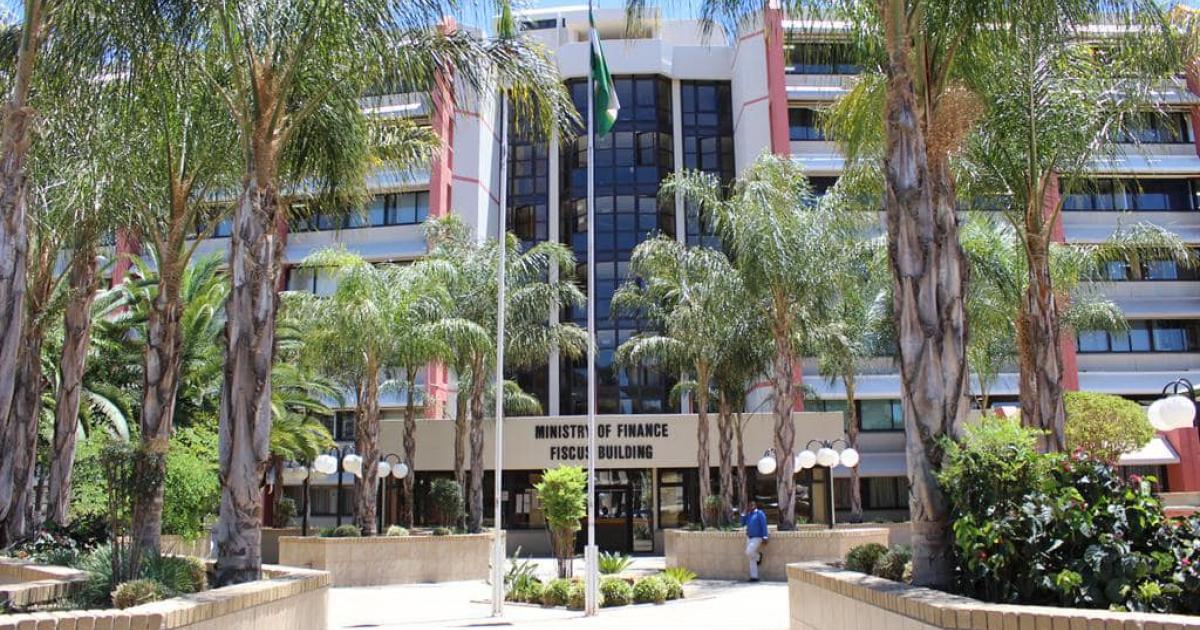 The Ministry of Finance and Public Enterprises announced to the general public on Thursday the new amendments made to the Income Tax Act of 2022.

The ministry made the announcement in a media statement on Thursday, saying the amended Act of 2022 will now include taxation of incomes received upon disposal of any ownership of a petroleum license or a right to mine petroleum resources in Namibia.

The new law is effective as of January 1, 2023, according to the statement.

The new amendments will also see to it that the retirement funds and education policies paid out to beneficiaries are only tax deductible if the money is above N$150 000, unlike in the previous law when the tax deductions would start at N$40 000 of the money paid out.

The amended Income Tax Act also announced changes to the procedures and processes that deal with tax penalties, as to the previous rule of the ministry, all analyzed income tax documents were dealt with by first looking at the tax, then interest and penalty payments.

"The new rule would now deal with this matter by looking at the tax, penalties, and then interest, and it is applicable to the tax payments pertaining to value-added tax," it stated.