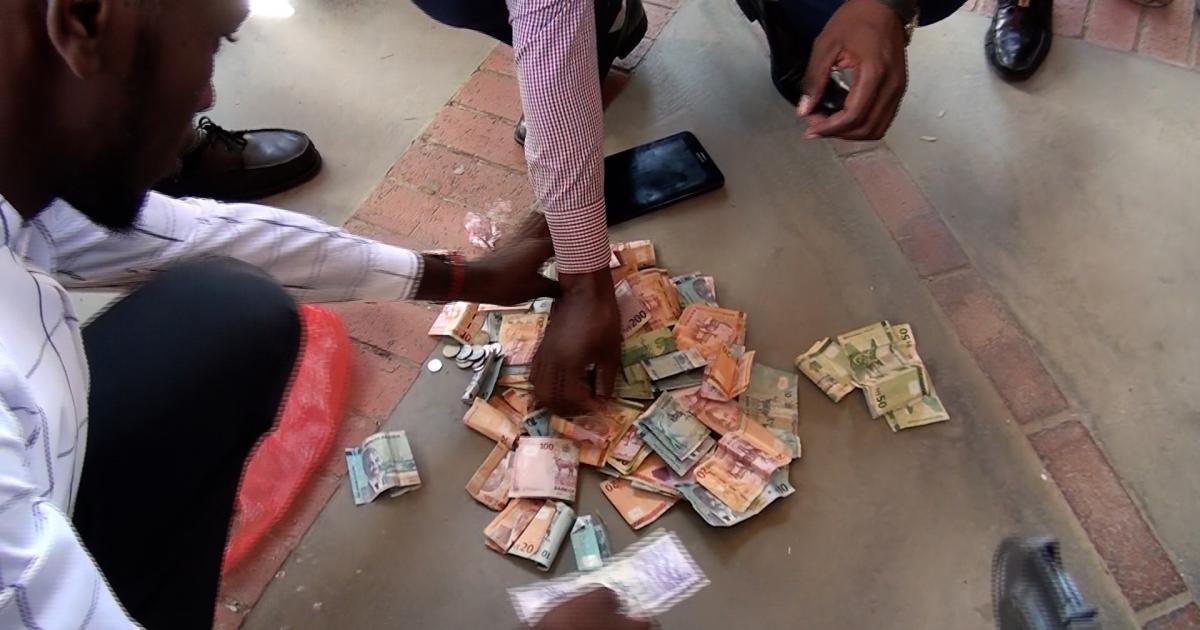 A total of 921 taxpayers have defrauded the tax authorities of over N$ 136 million, according to the Namibia Revenue Agency (NamRA)

According to a media statement issued on Wednesday by the revenue authority the taxpayers are employees of 56 institutions from both the private and public sectors.

The statement said N$ 7.8 million has been recovered through various efforts, noting that 128 demand letters were issued to the implicated taxpayers.
“NamRA appointed 14 agents to collect on behalf of the agency as per Section 91 of the Income Tax Act No 24 of 1981. To date, 50 criminal cases have been lodged with the Namibian Police Force and further action will follow as determined by NamPol,' it said.
It added that as the investigations continue, NamRA will remain steadfast in carrying out its mandate of enforcing the revenue and customs laws and investigating any detected tax fraud cases.