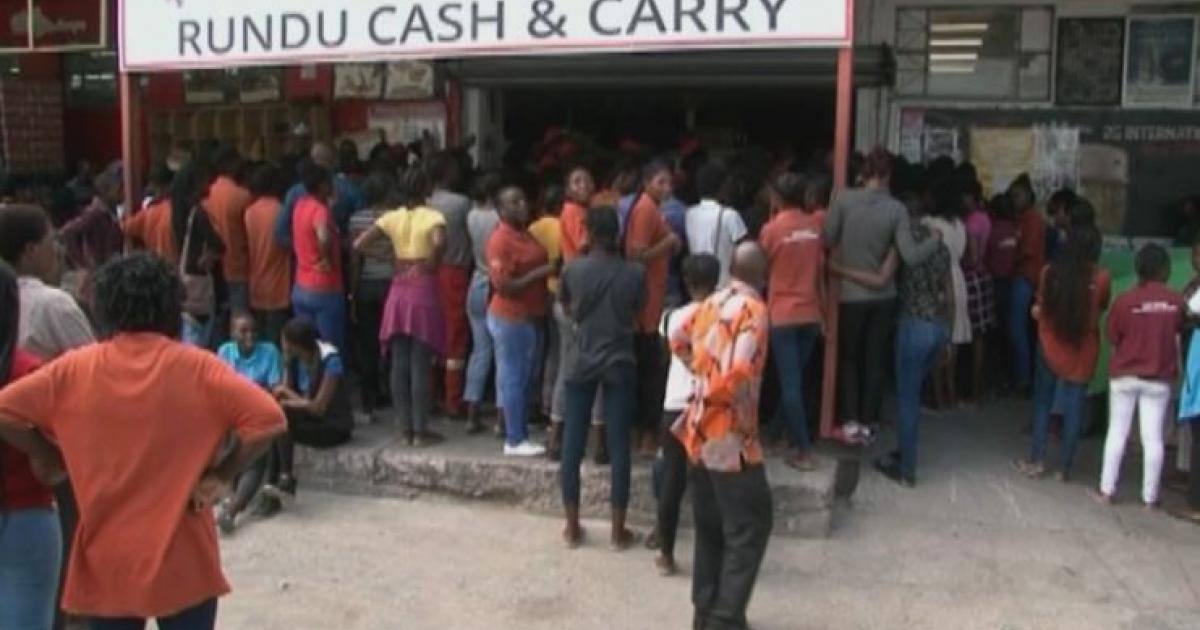 Rani Group of Companies employees at its six Cash and Carry stores at Rundu have been reinstated effective the  8th of next month.

The employees were suspended after staging a demonstration, which the company considered an illegal industrial action.

Along with getting their old jobs back, the 276 workers will be granted a 10 per cent increase on their one-thousand 200 dollars pay. An offer which the employees have accepted.

Kavango East Governor Bonifatius Wakudumo and the Ministry of Labour, Industrialization and Employment Creation mediated in the dispute.

Acting Executive Director Otniel Podewiltz says the deal's implementation of the agreement will continue up to the end of March.

He says several grievances including labour malpractices were investigated and will now hopefully be a thing of the past.