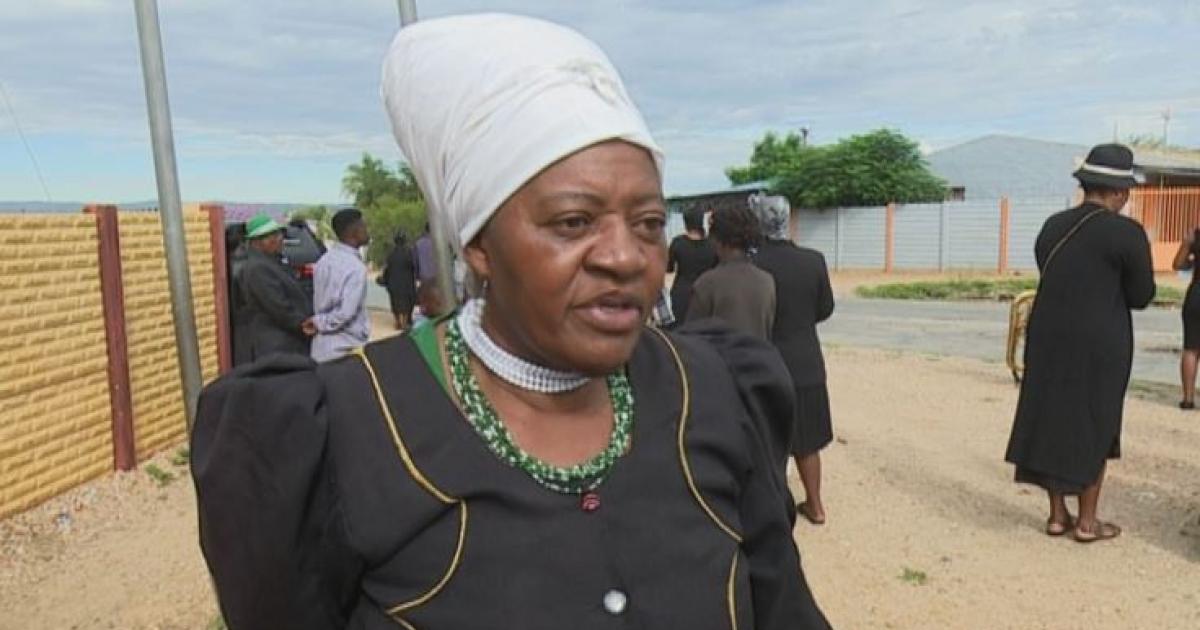 Community activist Rosa Namises has called for concerted efforts to fight violence against women and children.

Namises, while speaking at the farewell of Dantanie Eiseb in Windhoek, who was brutally murdered allegedly by his stepfather in Walvis Bay said, speaking out only after the acts are committed is not good enough.

More women and children continue to lose their lives untimely, therefore is a need for concerted efforts.

Namises says Namibians should stand together to prevent these violent acts before they happen.

Namises who is also the Director of Women's Solidarity organization further called on community members to get involved and speak up against gender-based violence.

The activist says she hopes that the year 2023 will be a year of deep introspection as Namibians are hurting and depressed. She pointed to the high suicide rate as evidence of what many Namibians are going through in silence.