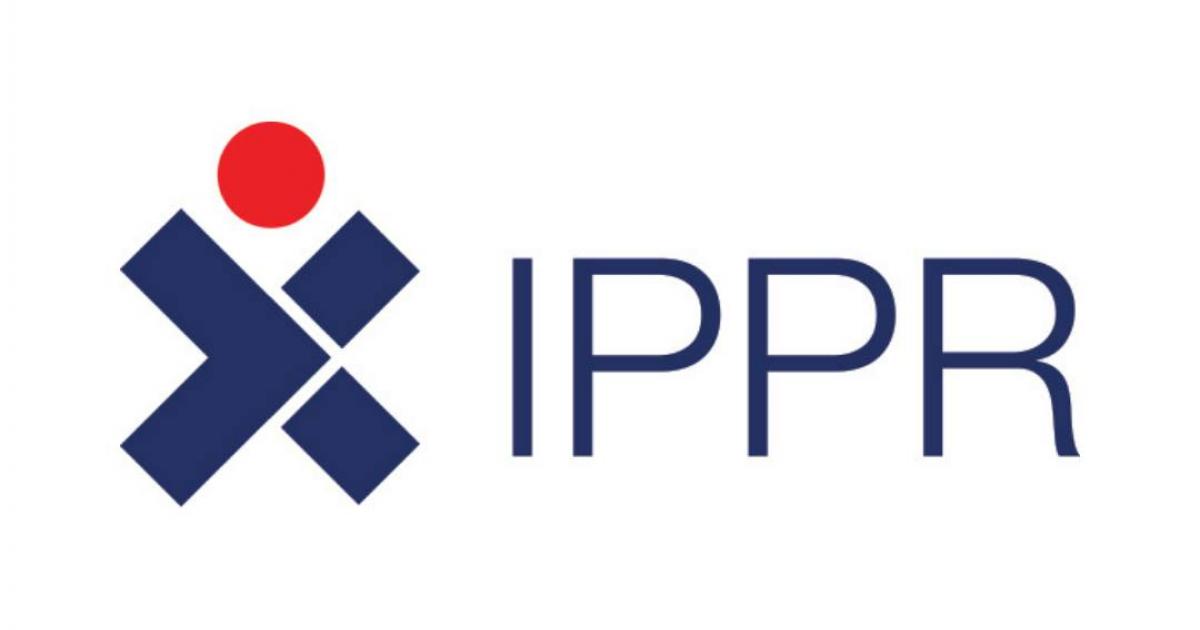 The Insitute for Public Policy Research has expressed concern over the country's high level of public debts and called for cautious borrowing.

In its economic review for the last quarter of last year, the IPPR says the high level of borrowing has put the government in a foreseen situation leading such as rising interest rates and slow economic growth.

This report says it is more than 60 percent of the country's Gross Domestic Product-GDP.

This amount includes both domestic and foreign borrowing and the IPPR says this should be taken lightly.

The advocacy body criticised the government for allegedly failing to adhere to its own set public debts target of 35 percent of GDP.

It, therefore, recommends three key considerations to the government in terms of financial and debt management as well as economic growth so as to control debt levels.

In its report, the IPPR proposes a centralised system of all loans for the government as this will produce accurate information on borrowings.

It also proposes that all foreign loans be approved by parliament and should have economic value and meaning for the country.

It further suggests that government should be careful and only take loans for its true intentions and also not just because someone is offering a loan.

Meanwhile, the Finance Ministry says parliament is involved in the approval of the national budget which includes a revenue, expenditure and budget deficit.

The state said it can be observed in the budget documents tabled in Parliament, that the debt numbers are also presented with associated interest payments.