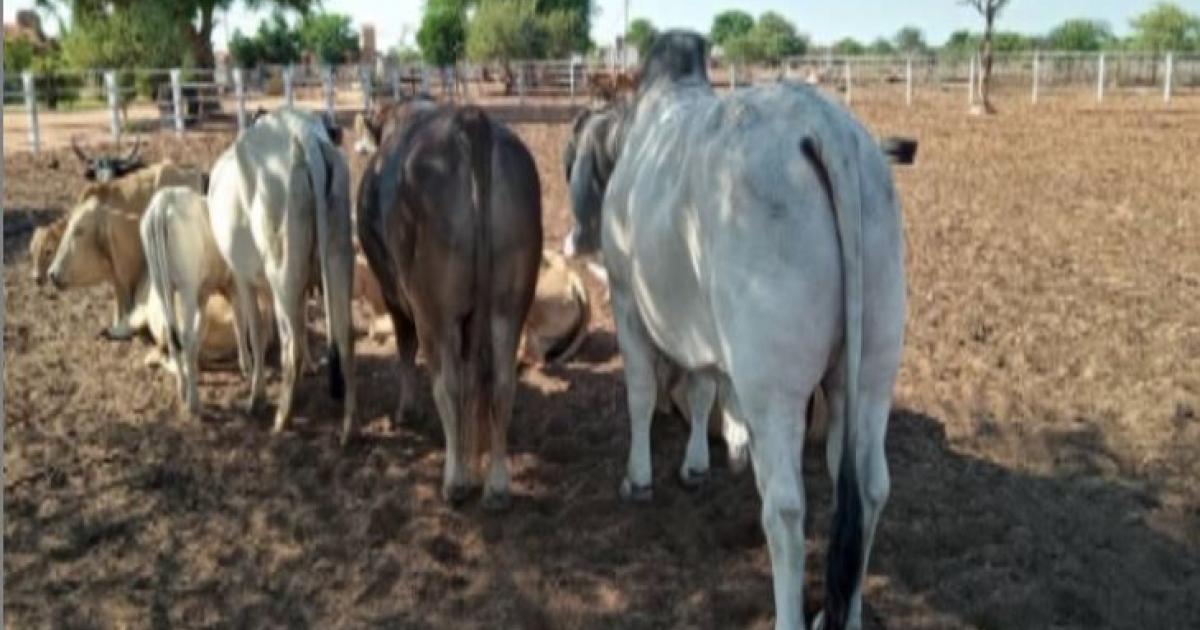 Some areas in the Omaheke and Otjozondjupa regions have started to receive rainfall as of late January.

However, most farming communities are of the opinion that they are hoping to record above-average rainfall as grazing land has been in a deplorable state.

nbc News team talked to some farmers in communal areas to hear about rainfall patterns in their areas.

A seasonal farmer at Otjombinde Nokia Hange is worried as up to now not enough rainfall was received in the village.

However, they remain optimistic that rain will still come.

Kanguu Ripunda, a farmer at Okatjaveva said last year this time, many of them were removing weeds from their gardens but it is not the case this year.

He added that this year farmers might be required to work harder in order to maintain their livestock at optimal levels unless they get enough rain before April.

Ripunda urged farmers to consider lowering the number of livestock in communal areas to keep up with the available grazing land.