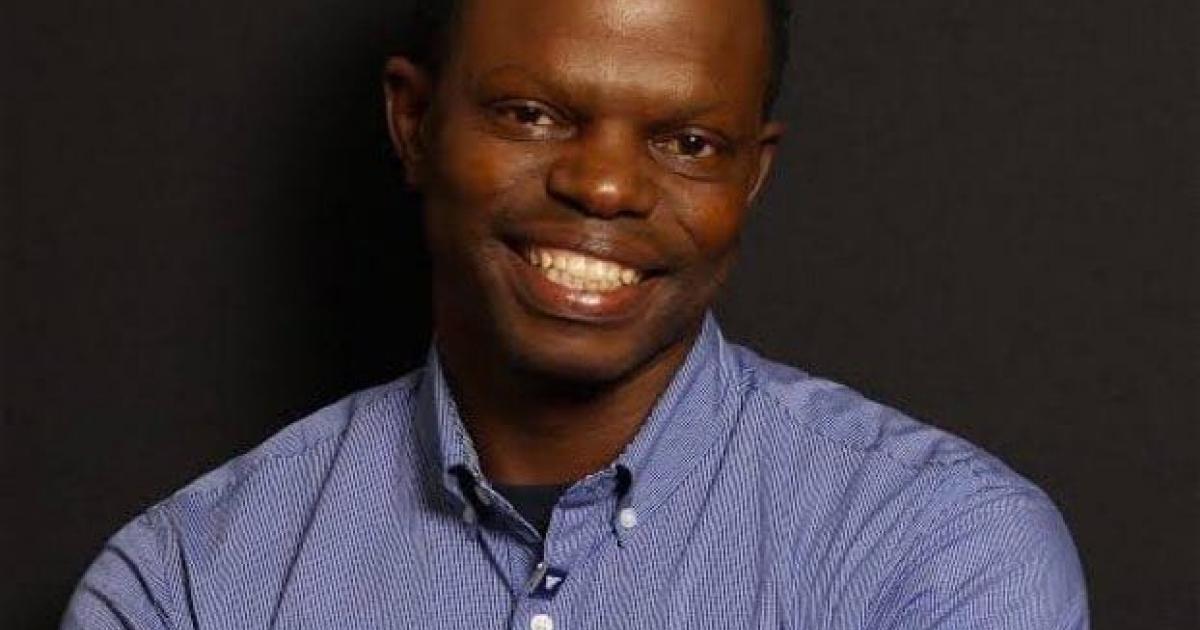 SADC has called on the Kingdom of Eswatini to swiftly, transparently and comprehensively investigate the killing of human rights lawyer and political activist, Thulani Rudolf Maseko.

Maseko was gunned down outside his home in Eswatini's capital, Mbabane on Saturday.

Maseko, at the time of his death, served as chairperson of the multi-stakeholder Forum which was established as a coalition of non-State actors advocating for a process of national political dialogue.

The Chairperson of the SADC Organ Troika, in a statement, appealed for calm and urged the Maswati to exercise due care and consideration whilst the appropriate structures conduct their investigations into the assassination.

President Hage Geingob also said that persons suspected of committing this heinous crime must be brought to justice.

Dr. Geingob further reiterated the need for a peaceful resolution of the political and security challenges affecting the Kingdom.