By NBC Online
Published 2 months ago 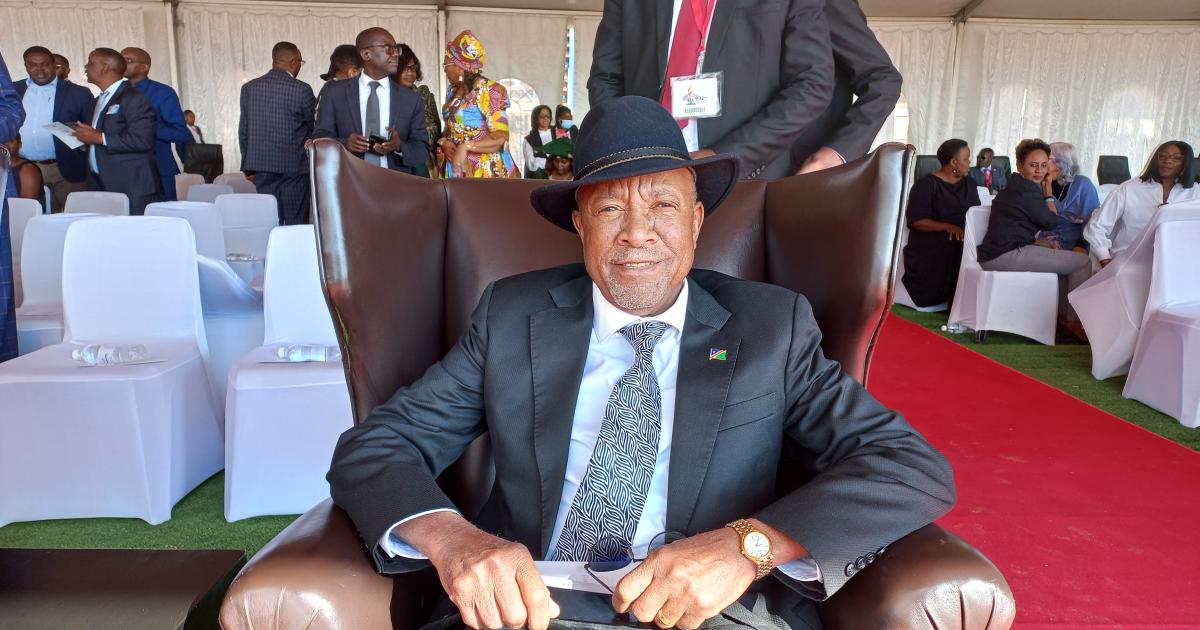 Vice-President Nangolo Mbumba is calling on local churches to join the government in promoting unity, harmony, and peace in society.

Mbumba made this call at the Roman Catholic Church's 13th "Inter-Regional Conference of the Bishops of Southern Africa," (IMBSA), in the capital.

The Vice President says that the church played an important role during the dark days of the country's struggle for independence.

He said there is a need to strengthen the church's capacity and elevate its good work, alongside the government, in bettering the lives of young people.

He added that churches are among the government's key strategic and social partners in promoting good morals among the nation and its people.

Other areas touched on included the matter of faith formation among young people, entrepreneurship, and the effects of COVID-19.

The Apostolic Nuncio to Namibia, Archbishop Peter Wells, says that the church needs to build meaningful relationships, care for its neighbours, and understand that listening comprises more than just hearing.

The event is attended by religious leaders from various SADC countries.