By NBC Online
Published 1 month ago 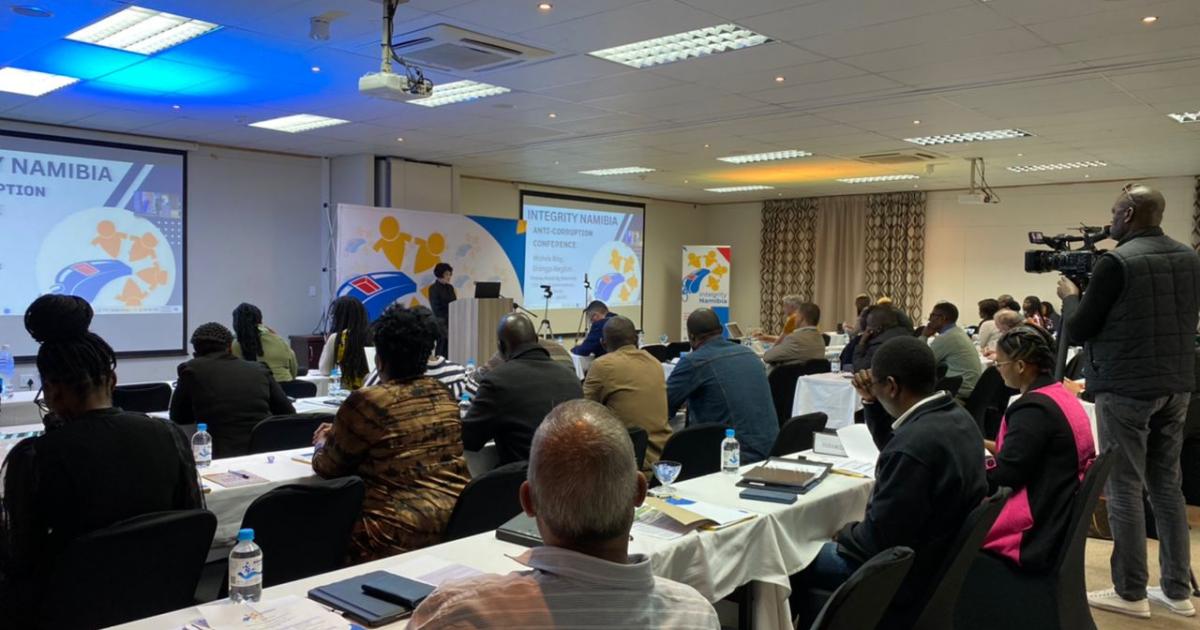 Rosevitha Ndumbu was speaking at the Integrity Namibia Anti-Corruption Conference in Walvis Bay.

Ndumbu says Total Energies and Shell made two of the largest oil and gas discoveries on the African continent off the coast of Namibia in the first quarter of 2022.

It is believed that the offshore resources store over three billion barrels of oil in total, which will provide the Namibian government with an estimated US$3.5 billion in royalties and taxes each year.

Initial estimates show Total Energies and Shell have the potential to almost double the country's GDP by 2040, to close to US$37 billion.

According to the IPPR Research Associate, while this discovery has the potential to do just that, it would be naive to assume that all of the country's economic problems will be resolved.

"Nigeria is Africa's main oil producer. With 18 operating pipelines and an average daily production of some 1.8 million barrels in 2020, Nigeria is the eleventh largest oil producer worldwide. The petroleum industry accounts for about 9% of Nigeria's GDP and for almost 90% of all export value. However, according to the Nigerian National Bureau of Statistics, 40% of Nigerians, or 83 million people, are poor today and will be in 2021.

She further says that oil could make a significant difference in the country's economic situation given that people's living conditions have changed.

She warned that the alternative, whereby much of the population does not see the benefits of natural resources, can lead to conflict.

The government is advised to amend relevant petroleum pieces of legislation to close loopholes and prevent conflicts of interest.