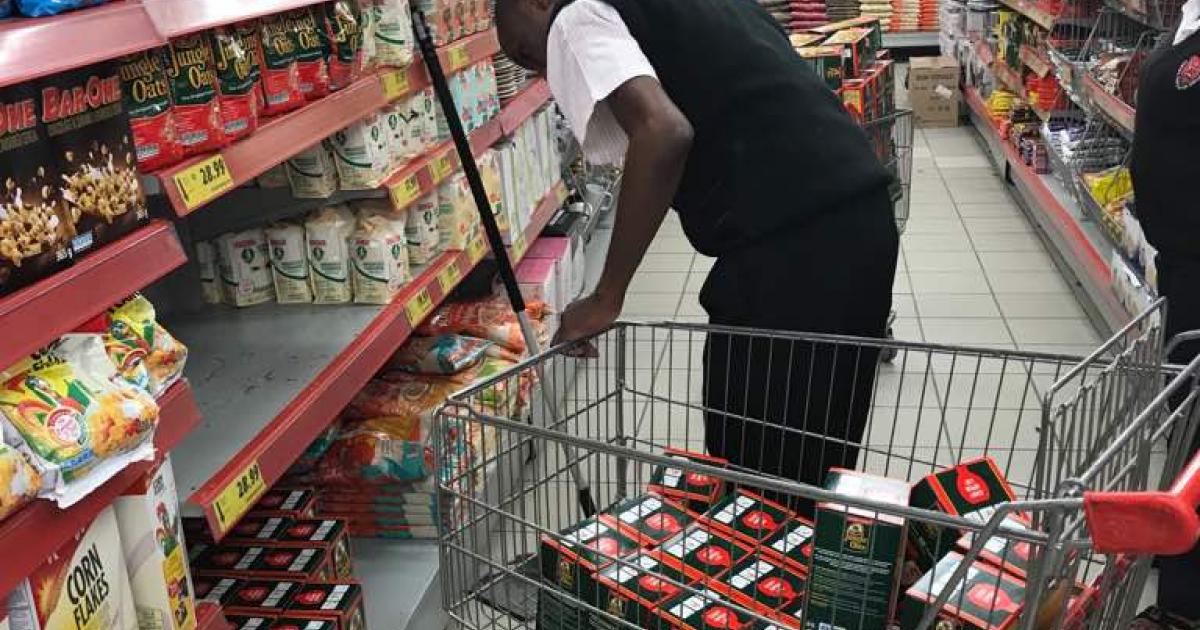 Namibia imported goods worth N$ 4.8 billion from South Africa, while goods exported by Namibia amounted to a mere N$ 1.5 billion, resulting in a trade deficit of N$ 3.3 billion in November 2022.
The Namibia Trade Statistics bulletin for November 2022 issued on Wednesday by the Namibia Statistics Agency (NSA) revealed that other countries that mainly contributed to the overall monthly trade deficit are India and Italy, having recorded trade deficits valued at N$ 804 million and N$ 402 million, respectively.
It indicated that South African imports represented 45.6% of all goods received into the country during the month under review, followed by China with a contribution of 9.2%, whilst India came third, accounting for 7.8% of total imports. Meanwhile, the United States of America and Italy came fourth and fifth, contributing 4.4% and 4.0% respectively.
The report further noted that petroleum products contributed mostly to the high import bill standing at N$1.5 billion while motor vehicles for the transportation of goods were N$ 427 million. Miscellaneous chemical products were valued at N$ 315 million during the month under review.
The bulletin said Namibia’s top five export markets were Botswana, absorbing 26.2% of all goods exported, followed by South Africa with a market share of 16.7%, while China and Zambia ranked third and fourth with a relative share of 14.8% and 6.4%, respectively. Belgium occupied the fifth position with a share of 5.3%.
The report equally revealed that precious stones (diamonds) were Namibia’s largest export commodity during November 2022, accounting for 30.3% of total exports mostly destined to Botswana, the United Arab Emirates (UAE), and Hong Kong.
It added that uranium and non-monetary gold came second and third in the list, accounting for 17.5% and 8.8% of total exports respectively. The bulletin noted that uranium was mainly destined to China and France, while non-monetary gold was destined for South Africa.